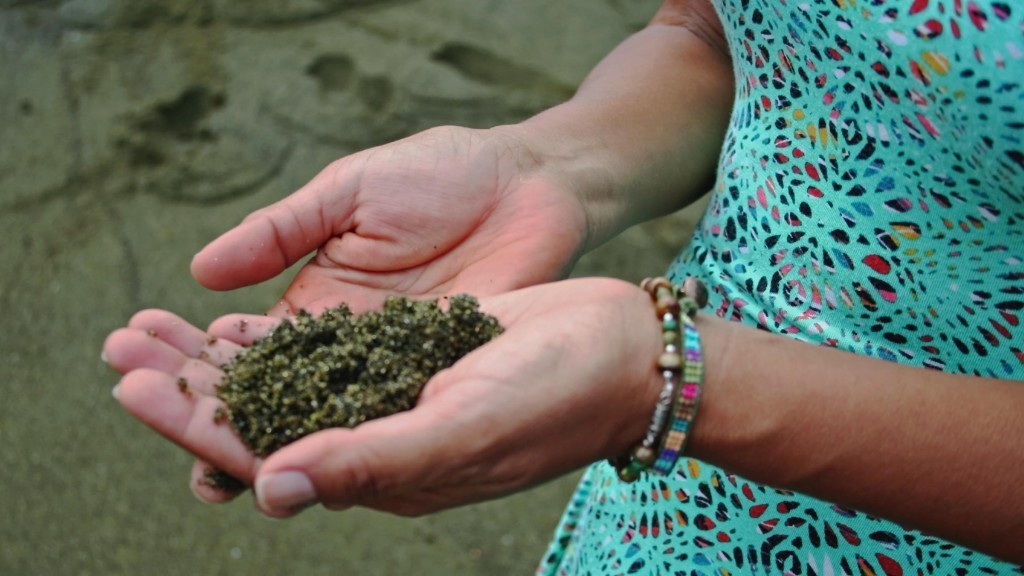 There are many things that make Hawaii unique as well as one of the most desirable places in the world. One of those things is its abundance of pristine and picturesque white sand beaches. But did you know about the colorful beaches in Hawaii where the sand is not white? In fact, the Aloha State has beaches made of black, red as well as green sand. Typically, sand on most tropical beaches have sand made up of granular bits of eroded coral washed ashore from nearby ocean reefs. The reason sand is usually white is because the coral, from which it is made of, is also white.

Where Are the Colorful Beaches in Hawaii?

Many consider Papakōlea Beach a geologic oddity because of its green sand. You can find Papakōlea Beach on the southern tip of the Big Island of Hawaii. Visitors can locate the beach in a bay alongside a volcanic cinder cone that erupted about 50,000 years ago.  Silicate deposits of lava called olivine, which is green in color, created the sand on this beach. The olivine sands remain deposited on this beach because they are heavier than the lighter components of the lava.

Lava, which is in many instances black in color, can also create sand. Such is the case of Punaluʻu Beach. Locals commonly refer to it as Black Sand Beach, which is also on the Big Island. Lava that once flowed into the ocean exploded into finer bits as the hot black basaltic lava hit the ocean and then cooled. Over time, this process created the black sand beach. Because it’s easy to access, this beach might be one of the most popular colorful beaches in Hawaii. 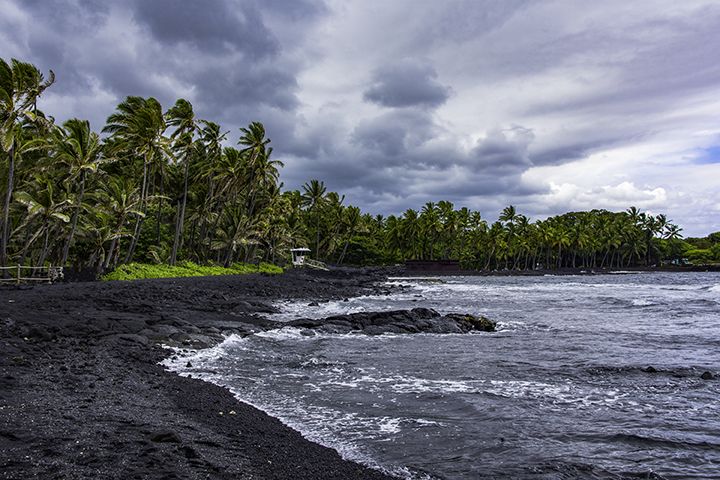 You can find Kaihalulu Beach, or Red Sand Beach, on the island of Maui. An adjacent seaside cinder cone is the source of the beach’s sand. The cinder cone is rich in iron and when it oxidized and eroded towards the beach, it produced red-black sand. You can find this beach in a semi-circular cove surrounded by lava rocks. The rocks shields the area from the rough open ocean. This helped to contain the red-black sand within the area. Kaihalulu is one of the few red sand beaches in the world.

We advise visitors to exercise caution in these areas as they are not ideal places to swim. In fact at times, it is extremely hazardous to swim in these places. Also, it is illegal to collect and remove sand from these places, as well as from any other beach in Hawaii. The State of Hawaii will prosecute violators as well as levy heavy penalties and fines.